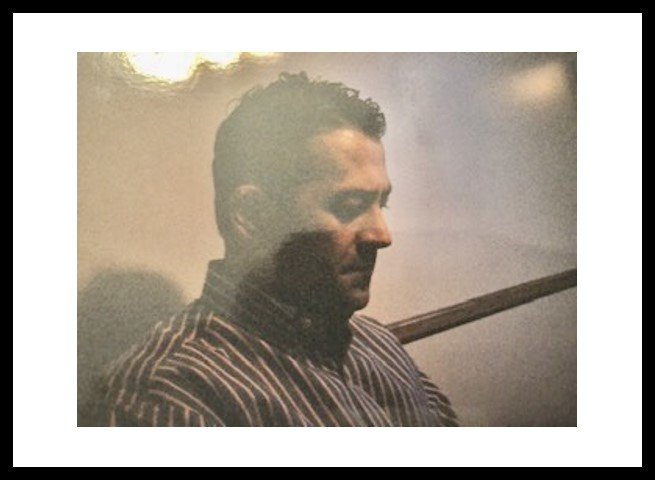 John was born on July 13, 1962, the fourth of six much-loved children.  He was one of a kind, blessed with a great intellect, a biting wit, and a pervasive sense of humor.

He had many other gifts and a passion for many things: playing and watching sports, including his much-beloved Yankees; reading voraciously everything he could get is hands on (cookbooks and books on business success being two favorites); cooking (including the most amazing ribs) and baking (the most delicious cheesecake); engaging in one of the family’s passions: talking about what he has eaten, how he made it (or would make), what is he is eating at the moment, and what he is going to be eating next; debating politics and other controversial topics (just to get his family going); and playing pinochle, another family passion, with his folks and siblings (for blood, not money).

John was his own man, and he never backed down or admitted defeat.  His spirit was unquenchable and his opinions passionately held.  John lived the life he chose, in the way he wanted, and that may be the best that can be said of anybody.

Many thanks to all who loved him and cared for him. Please send donations in lieu of flowers to the American Cancer Society.

​Leave Us A Review

Looking for something you can't find?
​Please feel free to contact us at anytime.